How to Choose the Right Halo Engagement Ring
October 28, 2020 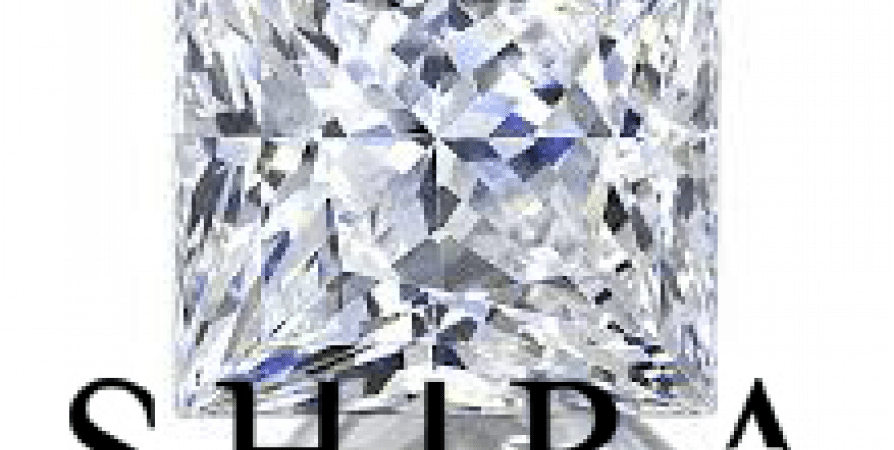 Learn about Princes Diamonds in Dallas 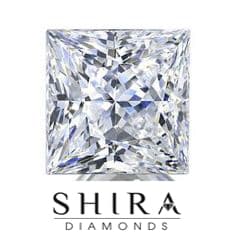 History of the Princess Cut Diamonds:

The princess cut diamond is basically a new cut as its creation surfaced in the 1960’s only to rise in
popularity much later. The Barion cut diamond, created by Basil Watermeyer of South Africa and named
after his wife Marion, was the seed for what is today known as princess cut diamond. It featured 81
facets and had 4-fold mirror-image symmetry. Apard Nagy in the year 1971 patented his variation of the
square cut diamond then known as the ‘Profile Cut’. Said to have been designed in 1961, it featured 58
facets and had a flatter appearance than the Princess cut diamond of today. This cut increased in
popularity during the 1970’s after its widespread distribution in Israel by Israel Itzkowitz, Ygal Perlman
and Betzalel Ambar.
The ‘Quadrillion’ next entered the scene. Similar to the ‘Profile Cut’ but with 49 facets, the Quadrillion as
it was named was initially distributed by Ambar Diamonds in Los Angeles and was trademarked in 1980.
With the advancement in technology, many new versions of the princess cut diamonds have been
introduced with the recent one being introduced by Robert Forster and Vinubhai G. Dhanani in 2013.
They developeda princess cut design that was fashioned with 129 facets.

Identified as the square version of and a more unique substitute to the brilliant round cut, the princess
cut diamond comprises of facets that can range anywhere from 53 to 144 facets depending on the
shape and the cut of the pavilion. However, the most popular princess cut diamonds feature 58 or 76
facets. A traditional princess cut is a square cut though there are many princess cut diamonds that are a
bit on the rectangular side. Because it is a patented cut, it is sometimes referred to a Square Modified
Brilliant and if the ratio is higher than 1.05. It is referred to as the Rectangular Modified Brilliant.
In a total of either 57 or 76 facets, the princess cut diamond comprises a range of exclusive chevron-
shaped pavilion facets that are combined with table facets cut as found in a round diamond. The
number of chevron present impacts the overall appearance of the princess cut diamond.It is the
distinctive pyramid shape and the extra facets that are responsible for the superior light dispersion. This
also camouflage the many small inclusions that may be present in the diamond. Of all the square cuts,
the brilliant-cut princess share the fire and brilliance almost similar to a round diamond cut.
A princess cut diamond that has the same width as the diameter of a round brilliant diamond will carry
more weight as the former has four corners. The more inclined a princess cut diamond is towards the
rectangular shape, the lower the price.

Looking for a princess diamond? Call us at 214-707-1182 For an appointment to view our princess cut diamonds. 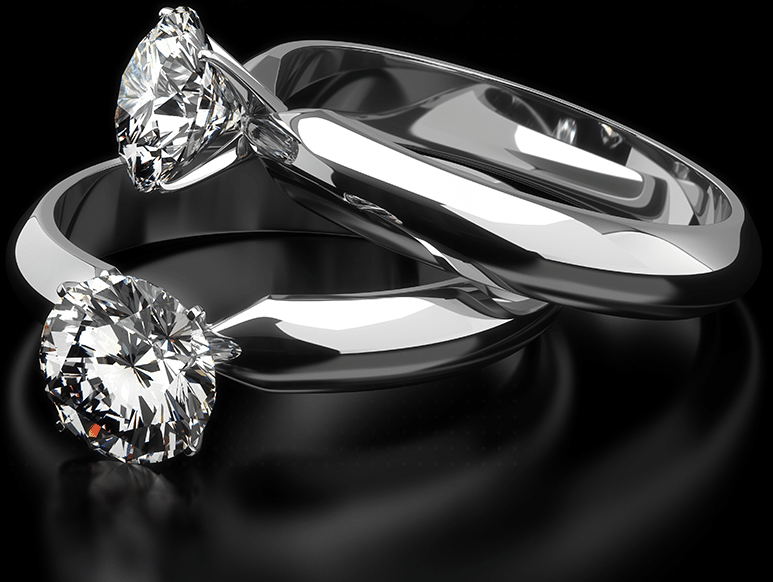 Important: This site makes use of cookies which may contain tracking information about visitors. By continuing to browse this site you agree to our use of cookies.